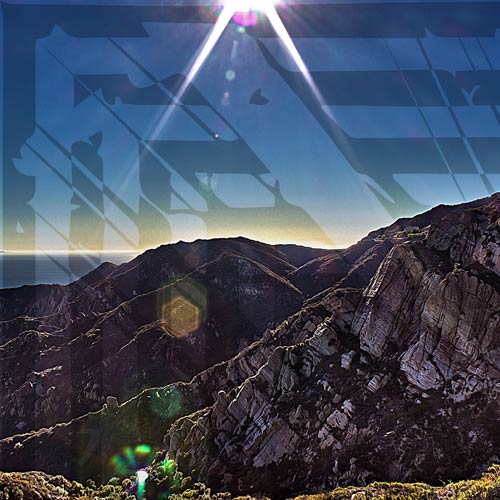 Born was recorded "live in the studio" during the self-titled Piuma EP record release show, on November 15, 2015. Relix Magazine premiered the live film of the recordings of As Far As the Eye Can See and Live Laugh Love. Beyond the Bubble was premiered by Songwriting Magazine.

The Piuma Mosaic is comprised of sixteen concept albums all connected towards a greater meaning. The end of each album connects to the beginning of the next. All the album artwork will form a four row by four column square. And a storyline weaves through the lyrics about a seeker of truth looking for enlightenment. The mosaic comprises David Small's (vocals/guitar) life's work.

Piuma is a SoCal jamrock band from Los Angeles, California, led by guitarist/vocalist/multi-instrumentalist David Small. Piuma’s self-titled EP was reported on by The Vinyl Factory, Modern Vinyl, and is in stock at top LA record stores like Amoeba Music, Vacation Vinyl, Stax of Wax, Permanent Records, and Fingerprints. The 12" 45rpm EP is also at the VNYL Shop at The Goodland Hotel in Santa Barbara—and exclusive signed copies are distributed by Vinylmnky out of Austin, Texas.

After the EP release, Piuma published an article on Making and Environmentally Friendly Vinyl Record, which received press from Collectively, A Journal of Musical Things, and The Vinyl District. Piuma is a carbon positive album; For each copy of Piuma distributed, $1.00 is donated to the Los Angeles non-profit TreePeople, which has been planting trees throughout Southern California for over 42 years. 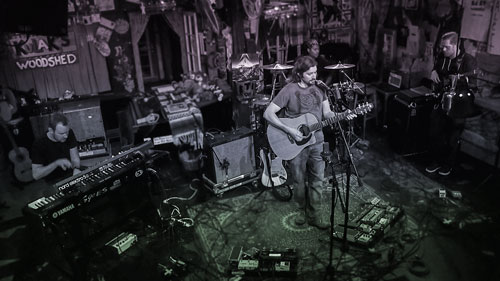 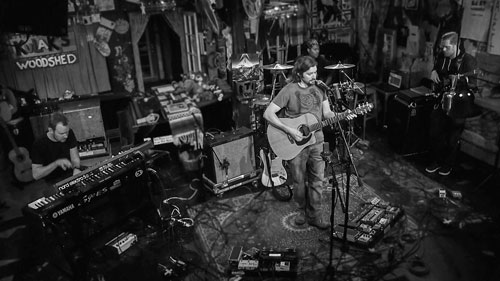 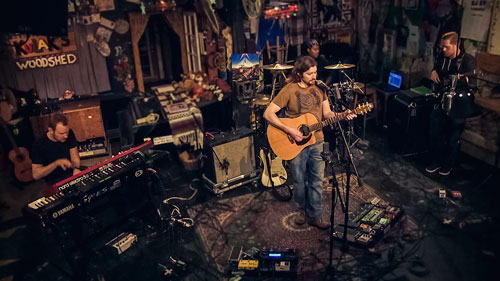